Why Did Whitney Fail Rehab? Too Much Talent.

by Charles Duhigg in Alcohol and Drug Habits, Habits

How the Science of A.A. Explains Whitney Houston’s Death It’s easy to forget, given her scandal-tinged life and tragic death, how incredibly talented Whitney Houston was. She holds the world record as the most-awarded female act of all time, with over 415 major recognitions during her career. She is the only artist to chart seven…Read More 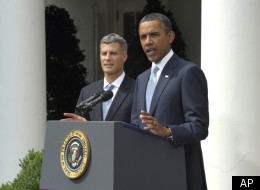 Of course, this isn’t surprising to anyone who has ever looked for a job. Unemployment is soul crushing. But there might also be another factor influencing this  malaise: As small losses begin accumulating in someone’s life, their habits start changing. END_OF_DOCUMENT_TOKEN_TO_BE_REPLACED